According to the study, around 59% of Indian consumers are concerned about climate change, pollution levels and emissions from petrol/diesel vehicles.

A recent 2022 Global Automotive Consumer Survey by Deloitte reveals that more than a third of Indian consumers have expressed interest in electrified and hybrid vehicles, as the segment gains momentum with the focus on the India on eco-friendly, locally made and sustainable solutions post-pandemic. According to the study, about 59% of Indian consumers are concerned about climate change, pollution levels and emissions from gasoline/diesel vehicles, indicating that consumer interest in electric vehicles is driven by perception lower fuel costs, environmental awareness and a better driving experience.

With a sample of 895 people, in an age bracket between men and women, around 58% voted for a gasoline/diesel vehicle as their next purchase, while 21% would opt for a hybrid vehicle. People opting for plug-in hybrid vehicles or PHEVs accounted for 11%, while those who wanted a fully electric car only accounted for 5%. However, the report highlights the fact that nearly 78% of people would opt for electric vehicles priced between ₹5 lakh and ₹25 lakh, considering the subsidies these vehicles attract from central and state governments. Another reason listed in the study suggests that a consumer would be attracted to an EV for its low maintenance cost, low running cost, better driving experience and the tax benefits it attracts. 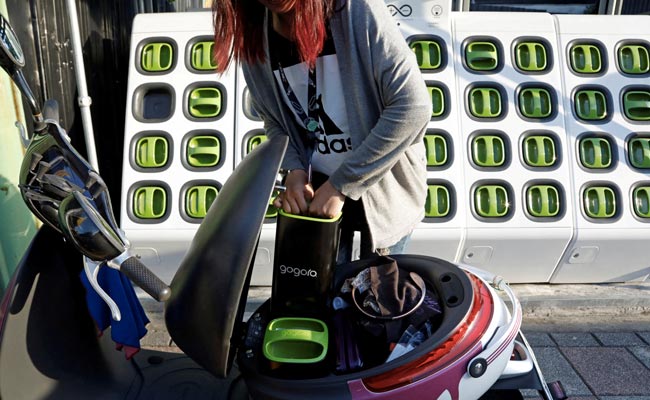 Around 76% of consumers want to charge their electric vehicle at home rather than at the office.

The study also suggests that the decision to buy an electrified vehicle largely depends on the cost of electricity and that if it is in balance with the cost of current fossil fuels, the transition to an electric vehicle would be a better choice. simple. Around 61% said they would still be very interested in acquiring an electrified vehicle even if the electricity used for mobility was priced like current fossil fuels, while 37% said they would reconsider. decision to purchase an electrified vehicle. Only 2% said they didn’t know if it would change their decision. However, when it comes to charging, around 76% of consumers would like to treat their electric vehicles like a smartphone and charge them at home rather than at the office or at a public charging station, for convenience. However, it remains unclear whether charging an EV at home would create a strain on the existing power grid.

Also Read: What is the Cost of Installing an EV Charging Station in India

The Government of India has also recently overhauled the rules for EV charging infrastructure and allowed respective owners to charge their EVs using existing electrical connections in homes or offices. This effort will give added impetus to Indians to adopt electric vehicles soon. In addition to being a sustainable solution for consumers, electric vehicles are also cost effective. With demand growing, many automakers and OEMs have begun forming strategic partnerships to drive adoption across the country. These positive developments have led to a range of investors already showing interest in capitalizing on this opportunity. 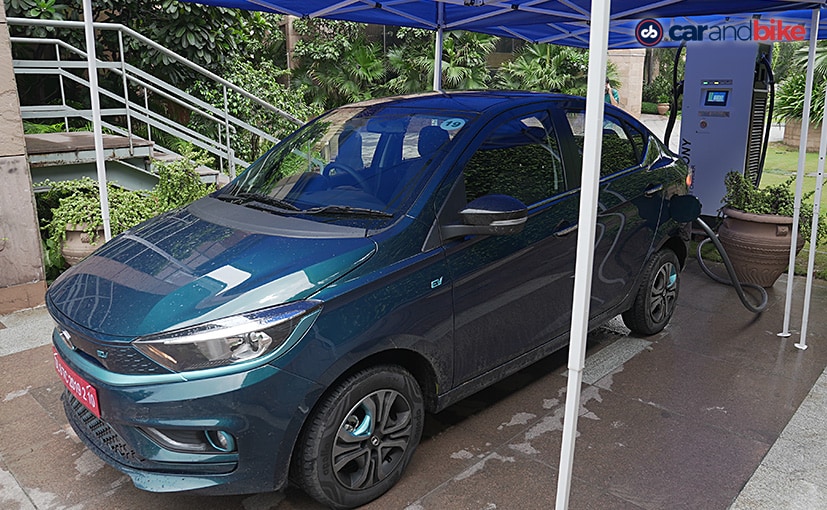 Nearly 78% of people would opt for electric vehicles priced between ₹5 lakh and ₹25 lakh.

Rajeev Singh, Partner, Deloitte India, said, “Driven by changing customer needs and disruptive innovations, the Indian automotive industry will experience a new era of growth. Our latest research digs deeper into changing consumer perceptions, indicating a significant increase in the number of consumers evaluating alternative powertrain options, which is likely to drive the growth of electric vehicles (particularly two- and three-wheelers) in the country.

Also read: How to charge your electric car

The report also welcomes the latest policy developments announced in this year’s EU budget on battery swapping and charging infrastructure, as they have the potential to boost consumer confidence and help address the challenges of adoption. Additionally, the survey also revealed the growth of a latent need for subscription-based models to meet the ever-changing needs of Millennials and GenZs with its flexible ownership capability. Subscribing to services provided by various car manufacturers helps Indian consumers to access a variety of vehicle ownership options without owning it. Consumers have become accustomed to rental services and are now looking for convenient and economical long-term solutions.

Two teenagers arrested in Manchester after a British gunman took hostages at a Texas synagogue have been released without charge. Malik Faisal Akram, a 44-year-old British citizen, was shot dead Saturday after a confrontation with police in Colleyville near Dallas. The teenagers were arrested in south Manchester on Sunday evening. Their ages and genders have […]

A McLean County man has pleaded guilty to charges related to the U.S. Capitol uprising in Washington, DC, last January. According to the U.S. Department of Justice filing, Jordan T. Revlett, 23, of the island, pleaded guilty to marching, demonstrating, or picketing a Capitol building, contrary to Title 40, United States Code, Section 5104(e)(2)(G) on […]

WESTPORT, CT — A Westport man was sentenced Monday to 12 months and a day in jail, followed by a year of supervised release, for tax evasion, according to the US Department of Justice. In a press release, U.S. District Attorney for Connecticut Leonard Boyle said Robert Porzio, 48, who operates Bert’s Tree Service, Inc., […]