Ralf Rangnick finds Man Utd their perfect successor to Cristiano Ronaldo up front, while West Ham are eyeing a Bayern Munich raid – both in all the latest Euro Paper Talk.

The Red Devils have a host of options up front, which they added during last summer’s transfer window. While £73million winger Jadon Sancho looked like Borussia Dortmund’s star arrival, Ronaldo stole his thunder somewhat.

While Ronaldo started the season strong and Sancho not so much, their roles have reversed in recent weeks. Nevertheless, at 37, doubt hangs over the Portuguese’s long-term future.

As a result, United have been linked with a move for a new top striker. Sancho’s former Dortmund team-mate Erling Haaland was a top target for former United boss Ole Gunnar Solskjaer and the 21-year-old remains in high demand.

However, another forward making waves in Europe is Nigeria international Osimhen. He first made a name for himself at Lille and consequently moved to Napoli in September 2020.

Since then, he has scored 21 goals in 51 games in all competitions, including 11 strikes in 22 appearances this season. As a result, he has had links with the rise to the Premier League, with Newcastle supposedly enthusiastic.

According to Naples expert and journalist Ciro Venerato (via sports witness), however, Man Utd have already tested the water on a deal for Osimhen.

In fact, Rangnick supposedly believes the 23-year-old can be the perfect long-term solution for United.

However, the Red Devils will have to pay Napoli’s valuation of €100m (£84m). Indeed, Napoli president Aurelio de Laurentiis won’t let his star man go for anything less.

Meanwhile, Napoli look to Sassuolo’s Gianluca Scamacca as a solution if they lose Osimhen.

Can Liverpool really claim the treble this season after claiming Carabao Cup glory?

AND THE REST OF EURO PAPER TALK

Barcelona will do everything possible to sign Erling Haaland from Borussia Dortmund, despite interest from Manchester City and Real Madrid. (Mundo Deportivo)

Inter Miami chief Jorge Mas has declared his interest in bringing Lionel Messi to the MLS club after his spell at Paris Saint-Germain. (Goal) 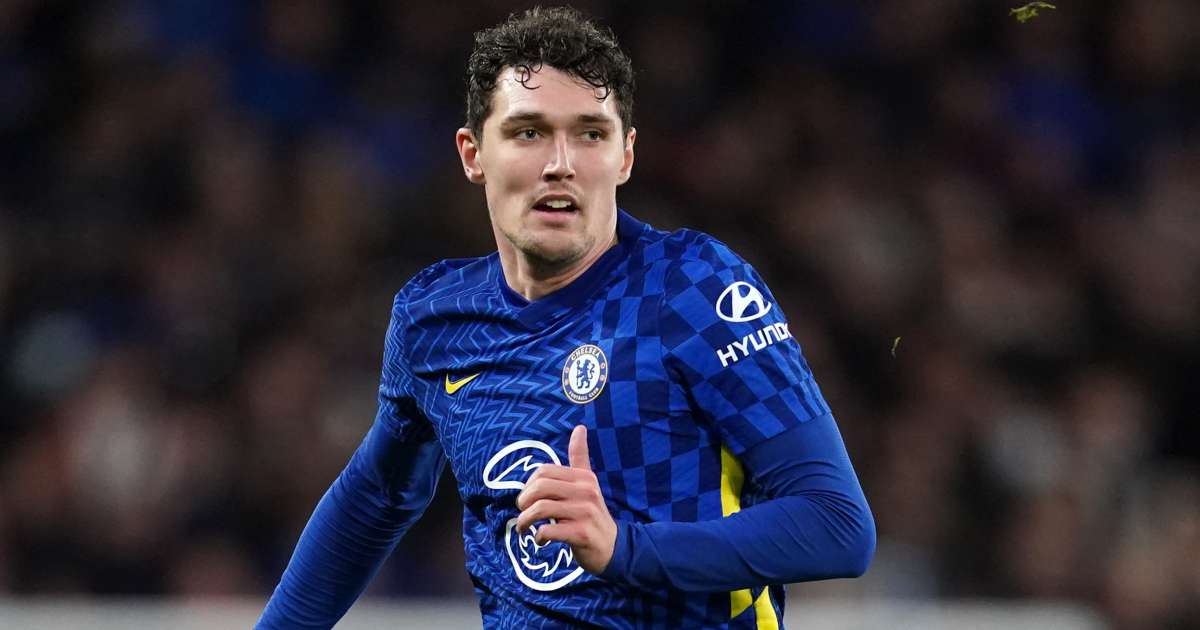 Chelsea have given up negotiating a new contract for defender Andreas Christensen. The Danish international will therefore leave as a free agent this summer. (Mundo Deportivo)

Everton have joined the hunt for AC Milan star Franck Kessie, but their offer was rejected. Instead, a potential move to Barcelona for the midfielder is gaining momentum. (Sport)

Arsenal’s approach was also ignored by Kessie and her representatives. However, Tottenham could still agree a deal for the 25-year-old. (Sport) 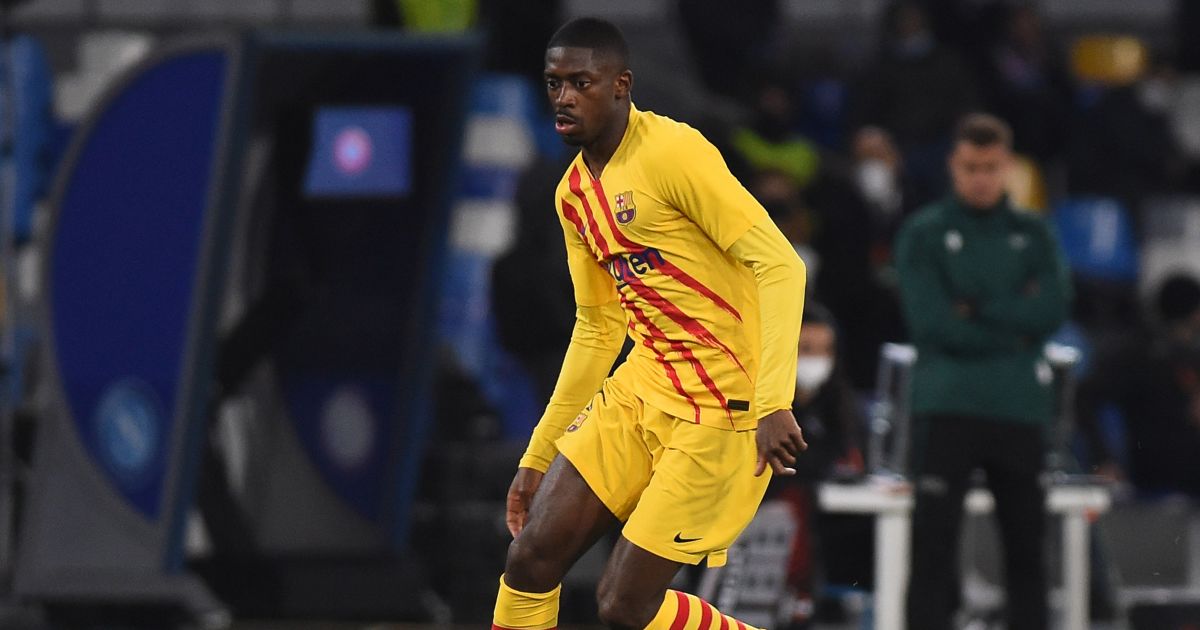 Xavi insisted he saw the Ousmane Dembele Barcelona ‘wanted’ after scoring in their 4-0 win over Athletic Bilbao on Sunday. (Sport)

Atletico will soon open talks over a contract extension for Hector Herrera, who has become a vital player despite playing a minor role in the past. (Mundo Deportivo)

Arsenal have chosen Bayer Leverkusen’s Patrik Schick as their firm striker target amid the need for a new leader this summer. (Young Footballers)

Parma president Kyle Krause has announced goalkeeper Gianluigi Buffon has signed a contract extension that will keep him at the club until he turns 46. (Football Italia)

By Bryan Koenig (March 8, 2022, 5:41 PM EST) – New York City has expanded on its caps defense on what DoorDash, Grubhub and Uber Eats can charge restaurants, arguing that the lawsuit in federal court for services delivery should be rejected because the rules are necessary to protect restaurants and are not discriminatory. Monday’s […]

The Government of Andhra Pradesh has released ₹708 crore for fee reimbursement for the term of October to December 2021 for 10.82 lakh students under the Jagananna Vidya Deevena scheme. Speaking after the funds were released at Amaravati on Wednesday, Chief Minister YS Jagan Mohan Reddy said the government had decided to pay the fee […]